The most awaited update of PlayerXtreme is now live on App-Store. You can download it here. We apologize to our customers and fans for the delay. We submitted the application for Apple’s review over 3 weeks ago. But the review team at Apple took its time to approve the update. Thankfully it is live now. The new update has a number of changes and enhancement. Lets go through a few of them here. 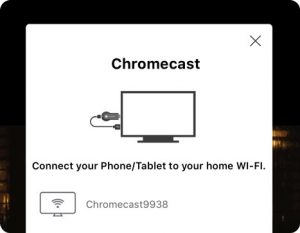 Screenshot support was available in PlayerXtrem before v6.0 however, it was removed from the app when the player UI was changed. We have added the screenshot button again. 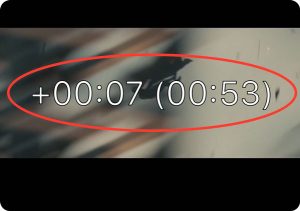 When seeking, PlayerXtreme will display the seek progress on the screen. The first number shows the increment/decrement relative to the current position, while the second number in the brackets shows the absolute video time position. This makes it easy to seek to a desired position.

You can now play slow-mo videos from your camera roll. You can also extract clips from slow-mo videos. The extracted clips would have slow-mo encoded into them.

Other interesting features include